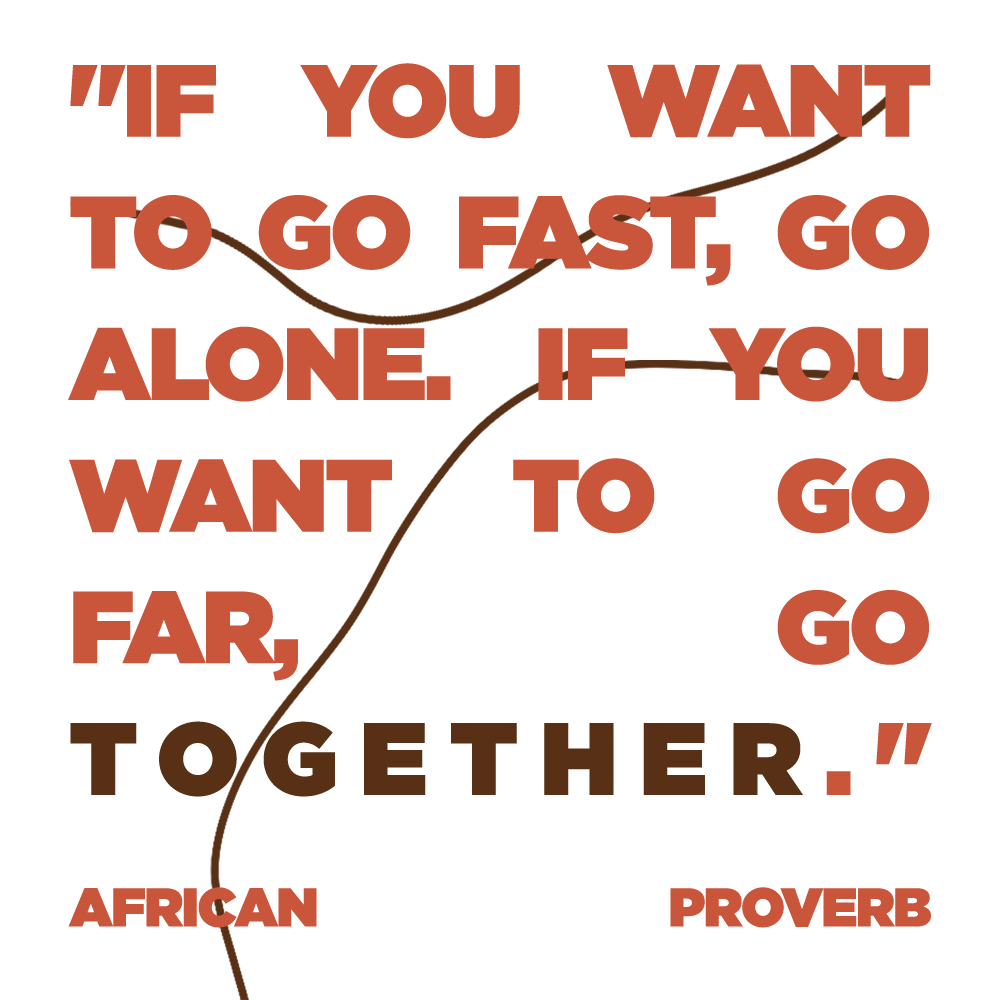 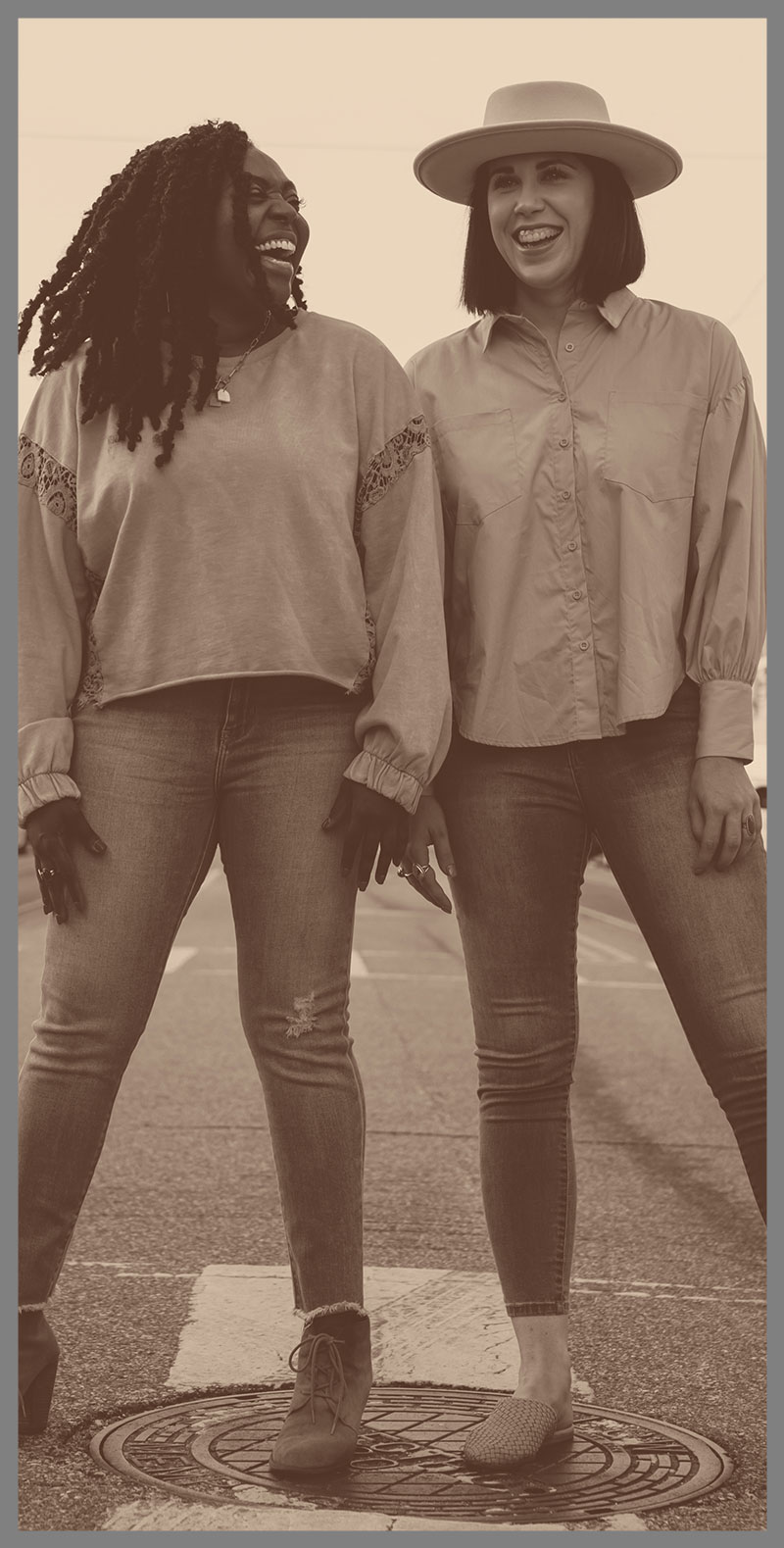 We weren’t designed to walk through life alone. God has put a desire for friendship inside of each of us. Our world is richer when we invest in relationships with other women who encourage us to be better daughters, sisters, moms, wives and friends. We need women that will stand with us through the storms of life and believe for more. We were created to experience life Together.

We would love for you to be part of Zoe Night - no matter where you live. We are hosting an in-person service at our Houston Levee location and The Life Church Online is broadcasting live. We’ve also made it easy for you to invite a few friends and have your own Zoe Social. Sign up to lead or join a Zoe Social to be part of a local, in-person gathering that will engage with The Life Church Online during Zoe Night. It is always a special time when we come together as women to connect with God and connect with each other.

We’re so excited to have our friend Holly Wagner joining us. We will have passionate worship, hear from God’s Word and be inspired to make a difference through our Life Women’s Foundation. There will be brand new merchandise for you to purchase in-person and online, opportunities for fun, connection and much more!

We’re looking forward to an amazing Zoe Night. It won’t be the same without you! 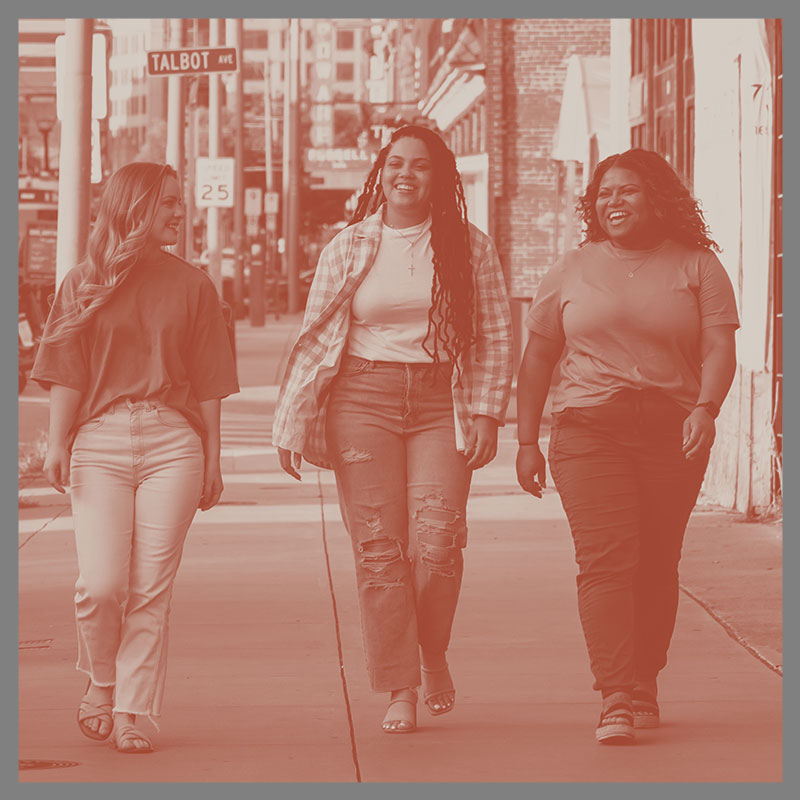 
For info or questions about Zoe Night email the Zoe Team at zoe@thelifechurch.com.

Holly is a wife, mom, grandmother, pastor, teacher, author and cancer survivor. She grew up in Venezuela, Indonesia and England and eventually moved to Los Angeles where she worked as an actress in films and television for over 10 years. Today she and her husband Philip are founding pastors of Oasis Church– a growing, relevant, multi-cultural, multi-generational church they started in 1984 in Los Angeles.

Holly is passionate about seeing women become who God has designed them to become. Through the women’s ministry of Oasis, She Rises, Holly seeks to blow the lid off the boxes that women have sometimes put themselves in and encourages women to be the amazing, world-changing champions they were made to be. She hosts an annual conference, She Rises, which draws women from around the country.

She has written several books, using her humorous yet challenging style to encourage readers. Her newest is Find Your Brave, an honest look about navigating storms, and has been an encouragement to the thousands who have read it. Her books include: GodChicks, Daily Steps for GodChicks and Love Works. Holly has been featured on many TV shows including The View, Praise the Lord, the 700 Club, and Dick Clark’s The Other Half.

If you plan to join us In-Person at our Houston Levee Location, register below!

Joining us online and want to be a part of a Zoe Social? Register below!

Joining us online and want to host a Zoe Social? Register below!